On 24 July 1972, a young engineer, freshly graduated from the Politecnico of Turin, was hired by Abarth. At that time, the company founded in 1955 by a brilliant Austrian technician who had settled in Italy, had just been acquired by the Fiat Group with the aim of making it into their headquarters for all racing activities by their various car brands. Until then, Fiat and Lancia had been pitched against each other on the rally circuits and still had separate racing teams.
Accustomed to dominating the racing circuits with small touring cars, GTs and even sports cars, Abarth's "historic" technicians had to adapt hastily to the new situation, in which they had to transpose their expertise to the rally world, the realm where Fiat was competing, and successfully so, since Fiat won the Italian Championship with the 124 Spider driven by Alcide Paganelli and Ninni Russo in 1970, and the European Championship with Raffaele Pinto and Gino Macaluso in 1972. The European win came just when the Fiat racing department, having been merged into Abarth's, was being transferred from Corso Giulio Cesare to Abarth's historic premises in Corso Marche. This is where we meet the narrator of our story, Engineer Sergio Limone, who will be our guide through the fascinating story of Abarth during a period of special interest for this brand: from 1972 to 2005.
The story unfolds through the stunning cars he worked on, from the 124 Abarth to the Grande Punto Super 2000, from the record-breaking Lancia Deltas that reaped 6 world titles in a row, to the Alfa Romeos that starred at the DTM.
But there is more than that. We shall also get a glimpse of some of the many projects that were abandoned after producing only a single prototype, or some of the bizarre adventures the technicians were involved in during periods when racing was not a priority. 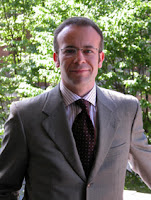 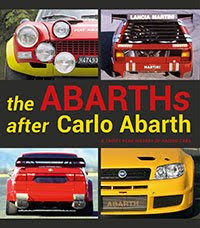 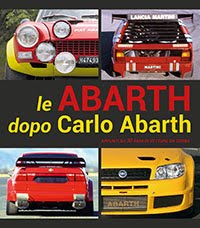